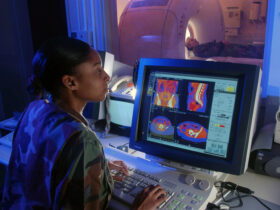 Choosing the Right Diagnostic Monitors for Your Practice

South Dakota recently became the latest state to begin implementing a medical cannabis program. Meanwhile, thirty-six other states already have medical cannabis programs in place. Of them, eighteen legally recognize adult use. What we have seen in the cannabis space since the 1990s is nothing short of a cultural revolution. But it is more than just that.

Cultures undergo watershed changes all the time. Through the 1960s and into the early seventies, it was all about flower power and raging against ‘The Man’. The 1980s were considered the decade of greed, while the 1990s were typified by suburban McMansions and the dot com boom. The point is that significant cultural shifts are the norm.

However, there is something different about the cannabis revolution. It seems less about the natural transition of culture and more about an all-out rebellion among the populace. An honest look at how public perceptions have changed over the last 25 years suggests a stark reality: we are all just rebels at heart.

You can make the case that the counterculture was birthed in the 1960s. Fresh off World War II and the resulting Cold War, America was in no mood to continue fighting. And yet, Korea and Vietnam were both in play. While politicians and bureaucrats discussed treaties and alliances, the world just wanted to give peace a chance. That didn’t happen. And as a result, the counterculture was born.

Back then, the big thing was to smoke weed in open defiance of federal and state laws. You and your friends would get together to party, listen to music, and generally hang out. If the authorities challenged you, the best recourse was to complain about The Man attempting to take away your rights.

Not Much Has Changed

Fast-forward to 2021 and it doesn’t seem like much has changed in the pro-cannabis movement. The general perception is still one of government party poopers trying to take away the rights of law-abiding citizens who just want to be able to use cannabis as they see fit. Today’s pro-cannabis activists are just as involved as their counterparts from 50 and 60 years ago.

Advocacy in 2021 is just as public and vocal, too. We still see pro-cannabis rallies in state capitals and in Washington. We still see advocacy groups lobbying lawmakers. Perhaps the one thing we see today that wasn’t around back in the 60s and 70s is corporate involvement.

As more states have legalized medical and recreational cannabis, corporate America has sat up and taken notice. What is still largely a fractured industry isn’t going to remain that way forever. Corporations are slowly but surely creeping in, and they will eventually take over. That probably isn’t going to sit well with the advocacy movement.

From Medical to Recreational Use

Adding credence to the idea that the cannabis revolution proves we are all just rebels is the tried-and-true medical-to-recreational model. Again, eighteen states recognize adult use. In every case, medical cannabis was the gateway. States approved medical cannabis out of a desire to show compassion. But once advocates had their foot in the door medically, they immediately began pushing for recreational consumption.

Utah is one of the states with a strict medical-only program. Park City’s Deseret Wellness cannabis pharmacy say that’s by design. They say Utah lawmakers have no intention of allowing recreational use. But will they succeed in stopping it? Time will tell. If they don’t, and Utah does go recreational, it will all but prove we are just rebels at heart. America wants cannabis just to prove we can get what we want. 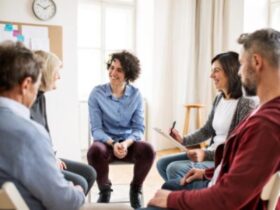 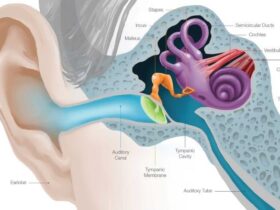