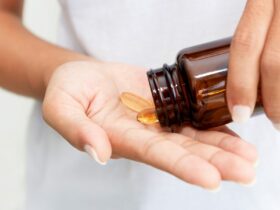 Cognitive Vitamins: Other Important Factors You Have To Look At

Things have changed so much for kids, and they continue to change. The internet has made a new world for children to grow up in. By the time they are teenagers, they have access to much more than older people did in their teenage years. Things are different now. From an outsider’s perspective looking in, you worry about these young people. You know how you were as a teen. Now add all the external factors to it. It’s so easy to go off the rails as a teenager in today’s world. Below are five teen phenomena that we didn’t have to deal with when we were kids.

Probably the most glaring difference is the access to porn. When you’re a teenager, your hormones run wild. It is the time of sexual development. It is the time we all become interested in sex. Imagine it if you had the ability to watch modern pornography at that age. It’s a big problem. When a child engages with sexual imagery like that a young age, it can cause problems for the entire life. Even if you ban pornographic websites on your home network, they could find it easily on their phone somewhere else. It’s vital to talk to teenagers about the reality of pornography. Don’t scare them but have this conversation early to get ahead of it.

Depending on when you grow, there were some pills available but not like today. The amount and strength of the pills around today is another level. Fentanyl is deadly in many cases. Whatever the pill is supposed to be, it could be something else. There is real concern about this in today’s world. Furthermore, pills are in the public consciousness. There are plenty of rappers, celebrities, and other people teens look up to who have died from using pills. While there is more awareness now about the dangers of pills and pill culture, it is still something that older people never had to deal with.

Tetrahydrocannabinol, otherwise known as THC, is the chemical that causes intoxication when you smoke marijuana. This is not to be confused with CBD, which has plenty of healing and anti-inflammatory benefits. We have THC receptors in the brain, so the chemical can’t be all bad, but the rate at which teens are ingesting THC is alarming.

The concentration of cannabis products has increased dramatically. You can now smoke 100% THC wax that results in a different high than you would if you were smoking marijuana. While you won’t have much happen to you if you smoke “a dab,” it’s possible to get very addicted to it. So much so that teen marijuana treatment is becoming common. It doesn’t even have to be that extreme. High THC use can lead to distortions of reality, laziness, and the activation of dormant mental health issues.

One thing a lot of us are glad we didn’t have when we were growing up is social media. The social dynamics are already tough for teenagers, but then add the layered dynamics of social media and it’s a whole lot tougher. There is the “FOMO” or fear of missing out phenomenon. There is no shortage of salacious photos and activity on Instagram and other platforms. Direct messages are often seen but not replied to. It’s a mess for anyone to navigate, let alone fragile teenagers. Parents need to help their kids get through this period in their lives so they can see the reality of social media.

We all had fast food growing up at this point, but it has changed considerably. Fast food chains have come up with new ways to get us coming back for more. It is more artificial, salty, sugary, and just plain bad for you. It is less natural, with all kinds of preservatives. Knowledge and awareness about the fundamentals of diet and exercise are available, and yet people choose to eat burgers, fries, sodas, and shakes. It’s because they taste good. We didn’t have to deal with the level of bad food all around us like the teens today.

When it comes to the world that teenagers are navigating, it is tough for older people to imagine. It’s so far from what we grew up in. That’s why it is important to be kind and compassionate, but to tell our children the realities of these strange modern phenomena. 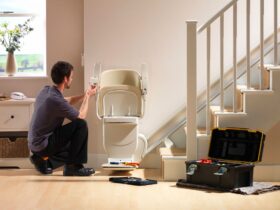 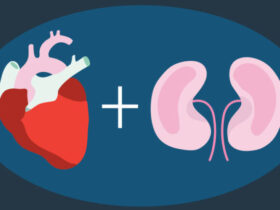 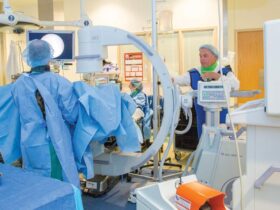 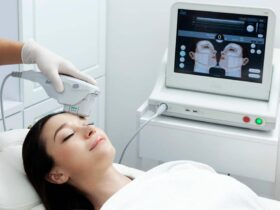